Solidaridad.- Sign-on Letter to Goldcorp Inc. and Montana Exploradora: “Water and Peace for Diodora Hernandez and her Family”

Please do what you need to do, and can easily do, to ensure that the water for Diodora Hernandez’ family is no longer blocked and her family is left in peace. 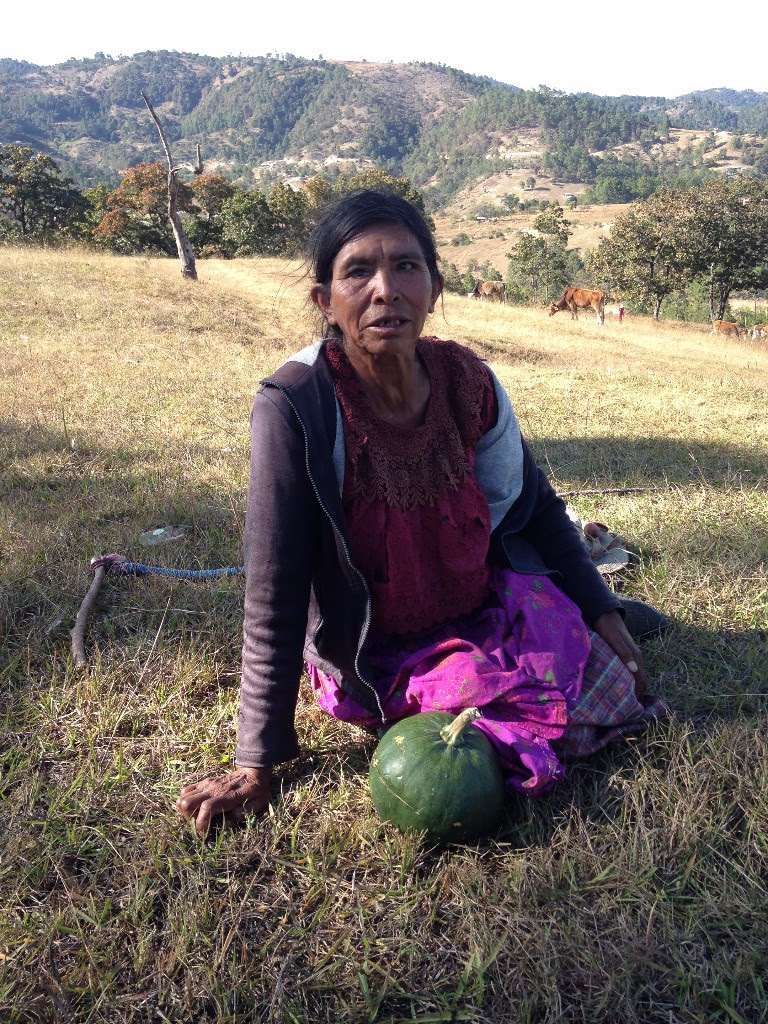 Who Is Diodora?
On July 7, 2010, Diodora Antonia Hernandez Cinto (a Mayan-Mam campesina woman from the village of San Jose Nueva Esperanza) was shot in the head and left for dead by two local men.

The men tried to kill her because she refused to sell her land to Montana Exploradora, Goldcorp’s subsidiary operating the underground tunneling and open-pit, cyanide-leaching gold “Marlin” mine in the municipality of San Miguel Ixtahuacan, department of San Marcos, Guatemala.

Diodora survived.  The bullet entered her right eye, and exited behind her right ear.  After a three month hospital stay, Diodora returned home – with a prosthetic eye, deaf in one ear – to her plot of land where she continues to live with her husband, daughter, son and grand-children.

After this attempt on her life, Rights Action sent a public letter to Goldcorp denouncing this attempted killing.  In response (July 20, 2010), David Deisley, Goldcorp general counsel, acknowledged that the two men detained, questioned and released, worked for Goldcorp:

“I understand that the two men who allegedly committed the assault have been identified and were detained by the police, but were subsequently released.  However, I understand that the men have been ordered to appear before the Ministerio Publico in San Marcos to give statements regarding the incident.  Both the men are residents of San Miguel Ixtahuacan.  One of the two was employed by Montana, but his employment was terminated more than one year ago.  The other man is employed by a contractor that provides underground mine development services to Montana at the Marlin Mine.” 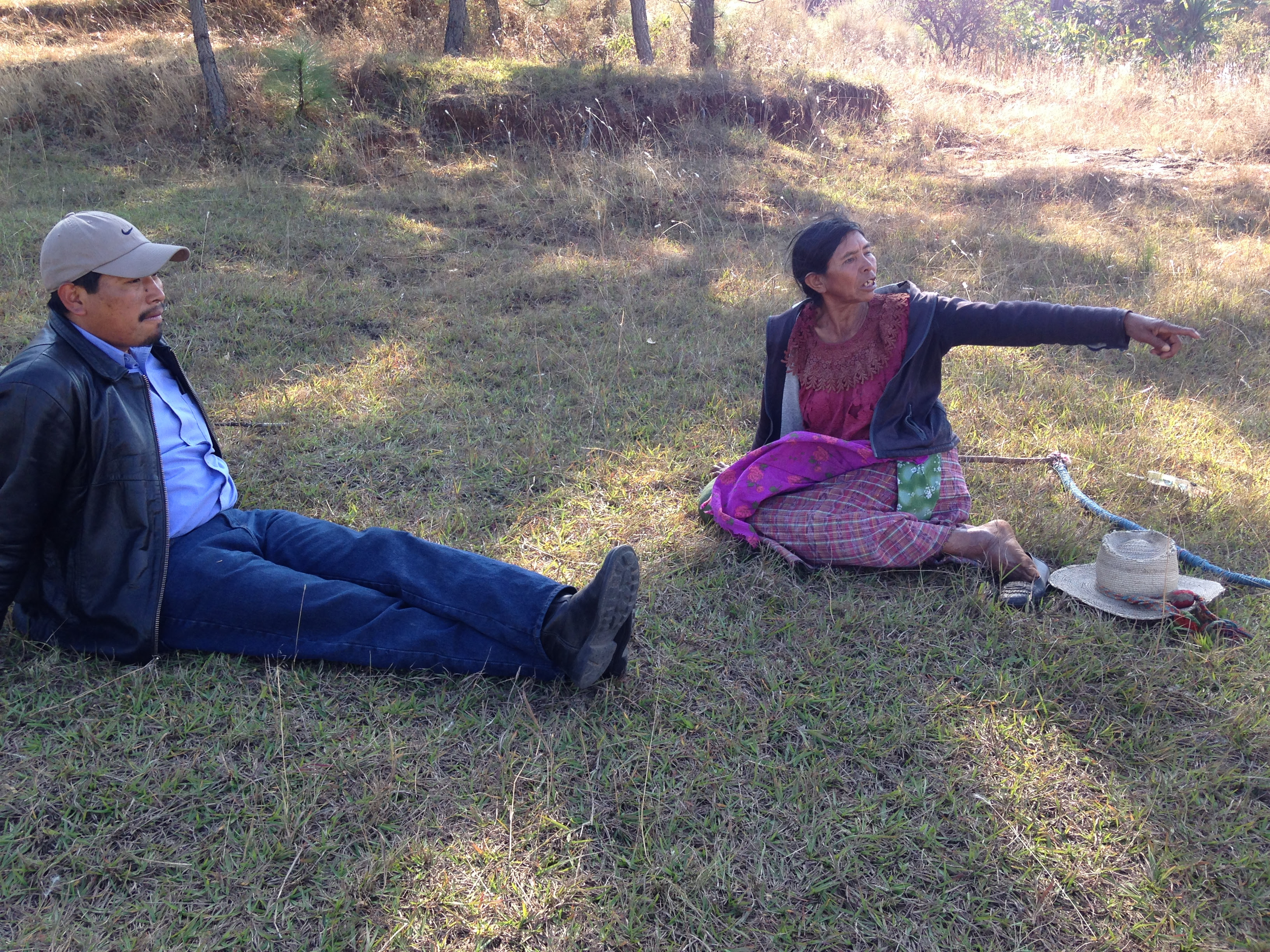 Almost 6 years later, there has been no investigation.  Like most serious crimes and cases of repression in Guatemala, the file remains open, unresolved.  Impunity and corruption remained deeply entrenched in Guatemala’s legal and political systems.

Your employees were never questioned or detained again; no justice was done for this attempted killing.  (It is rumored that one or both men worked again in your mine.)

For a few years after the attack, Montana Exploradora personnel and locally employed mine workers continued to pressure Diodora to sell her land.  She refused.  These direct pressures have stopped for now, as most of your mining operation now is tunneling underground, and you have stopped, for now, open pit mining that requires moving families and communities.

However, since 2010, Diodora’s tap water (there is one outdoor faucet per home) has been almost continuously blocked by the local leadership (COCODE) of her village.  Moreover, there are now strong COCODE led pressures to expel her son, Timoteo, and his family from the community.  Many of the men in this COCODE work in the mine.

For obvious reasons, the blocking of her water causes serious hardship for her family, her crops and animals, particularly in dry season.

But one phone call from Vancouver, with a clear message to turn on her water taps and leave her family in peace, will work its way through Montana Exploradora’s offices in Guatemala City and at the mine, to the Mayor’s office in San Miguel Ixtahuacan, and the San Jose Nueva Esperanza COCODE, and this small but vital matter will be taken care of.

*******
Gold Fever
Diodora Hernandez and Aniseto Lopez are featured in “Gold Fever” that documents how the Canadian mining giant Goldcorp Inc. continues to mine relentlessly in San Miguel Ixtahuacan and Sipacapa, Guatemala, despite 13 years of repression, other human rights violations, environmental destruction and corruption and impunity.  Gold Fever takes the viewer into the homes and communities of courageous Mayan Mam people resisting the harms and violations, struggling for justice and a different “development” model.